The Children of the Lamp Wiki
Start a Wiki 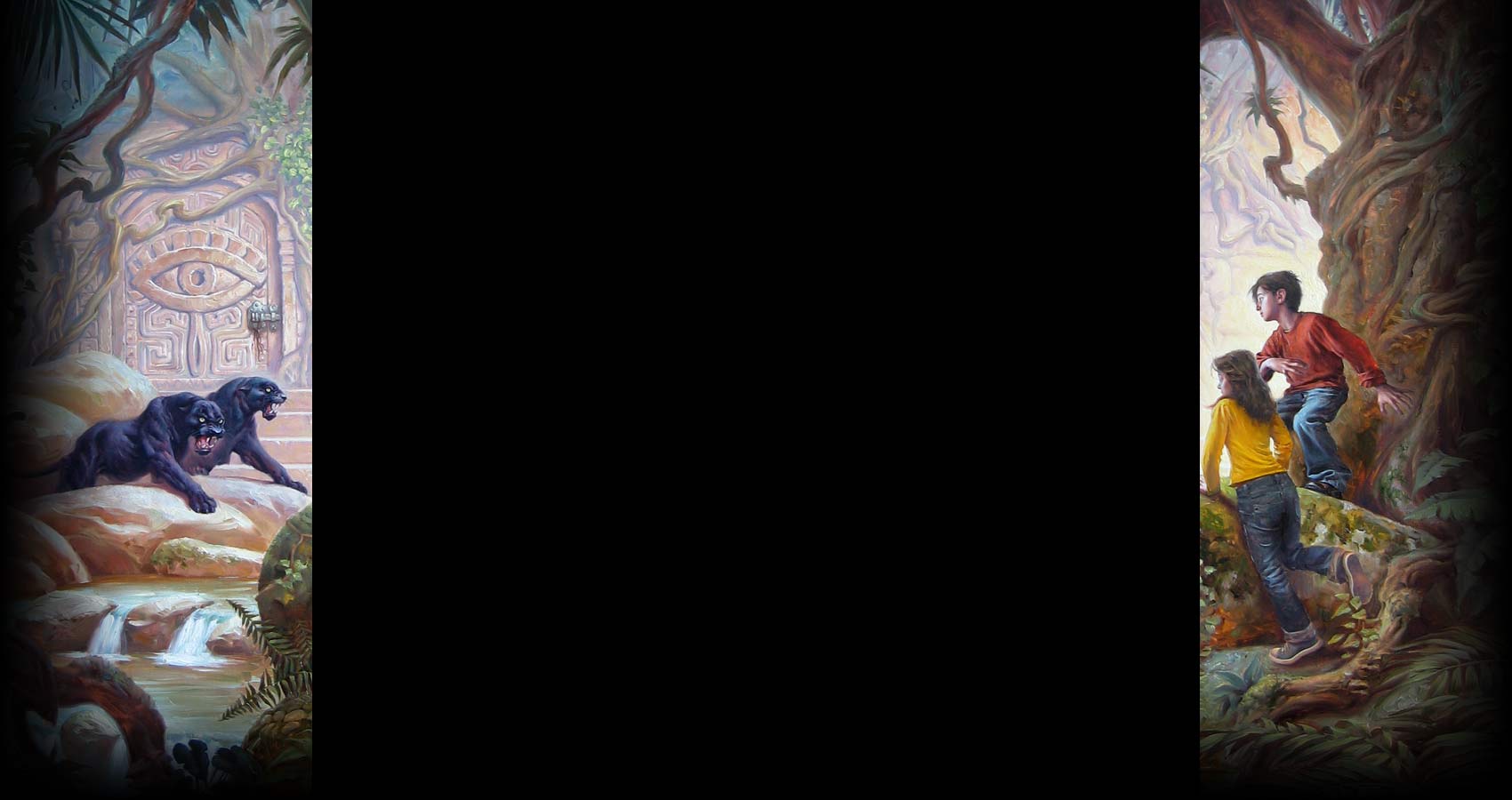 What's on your mind?

I created a subreddit for us to talk about this amazing series. Join it here:https://www.reddit.com/r/ChildrenOfTheLamp/

I am a newmember^^

what is the meaning of the Cobra King (dancing snake) cipher? Help!

help me find out what the dancing snake cipher means

This is the place to talk about your favorite topic, to share news, theories, ideas, and to connect with others. The content from your Forum has been converted to Discussions posts, so nothing has been lost.

To learn more about what you can do here, check out community.wikia.com/wiki/Help:Discussions

If you're an admin on this community, read more about how you can customize your Discussions and set up guidelines for contributors: community.wikia.com/wiki/Help:Admin_and_Moderator_Tools_in_Discussions

I am a newmember^^

"She had an apparent blatant relationship with her brother Nimrod in their later lives, but had grown up loving him earlier."

Just curious...did the book mention the reason why the two grew distant? Idr

David Tennant would be a perfect Uncle Nimrod, just sayin'.

Can you buy the shorter Baghdad rules?

Robert Rugan to Direct CHILDREN OF THE LAMP

Helmer in talks for adaptation of the popular book.

Variety is reporting that award winning commercial director Robert Rugan is in negotiations to take the directing reigns of Paramount Pictures’ long-gestating adaptation of P.B. Kerr popular book series ‘Children of the Lamp.’

The fantasy series follows the adventures of John and Philippa Gaunt, twelve-year-old twins who recently discovered that they are descended from a long line of djinn.

David Guion and Michael Handelman (‘Dinner for Schmucks,’ ‘The Ex’) are on board to provide the screenplay with Nina Jacobson (‘The Hunger Games,’ ‘One Day’) producing.

when is it coming out

Help us grow The Children of the Lamp Wiki